Why Drinking Beer Is the Best Thing You Can Do For Your Brain!

Why Drinking Beer Is the Best Thing You Can Do For Your Brain!

But did you know that there are just as many benefits — if not more — from drinking beer?

It’s true. Specifically, beer has been proven to prevent what many people consider to be the most painful affliction you will ever experience.

In fact, I have personal experience with this…I will tell you about it in a minute!

So keep reading to learn about my 5 Favorite Health Benefits of Beer.

And while I still love a bottle of good ol’ Budweiser on a hot day, in the past few years I’ve got into some really delicious microbrews as well.

So I’m also going to tell you about which microbrews you should drink for specific health benefits.

When we drink too much, we tend to act a little foolish. But moderate drinking may actually be helping our brain in the long run.

The hops used to make beer contain an ingredient called xanthohumol. And in a recent study published in the Journal of Agriculture and Food Chemistry, this ingredient was was shown to protect brain cells from oxidative damage.

Why is this so important? Because oxidative damage to brain cells is the precise cause of Alzheimers, Parkinson’s disease, and dementia.

TIP: For maximum brain health, drink pale ales or IPAs. Pale Ales and IPAs are generally the hoppiest beers, and hops are what you want more of. In fact, Chinese medicine has been using hops for centuries to treat any number of ailments, including insomnia, anxiety, and indigestion.

Wine may get all the heart health attention, but beer is just as valuable to your arteries.

In a massive 200,000 person study in Italy, researchers discovered that moderate beer drinking reduced the risk of heart disease by 31% compared to non-drinkers.

Beer drinking was also associated with lower risk for heart attacks and strokes.

The reason is because beer is loaded with flavonoids…a powerful antioxidant that reduces blood clotting and decreases oxidative stress on our arteries.

TIP: For maximum heart health, drink dark beers. Flavonoids are 3 times more abundant in dark beer than light beer. According to Dr. John D. Folts of the University of Wisconsin: “It's about color. You can see the flavonoids in products on the shelf.” 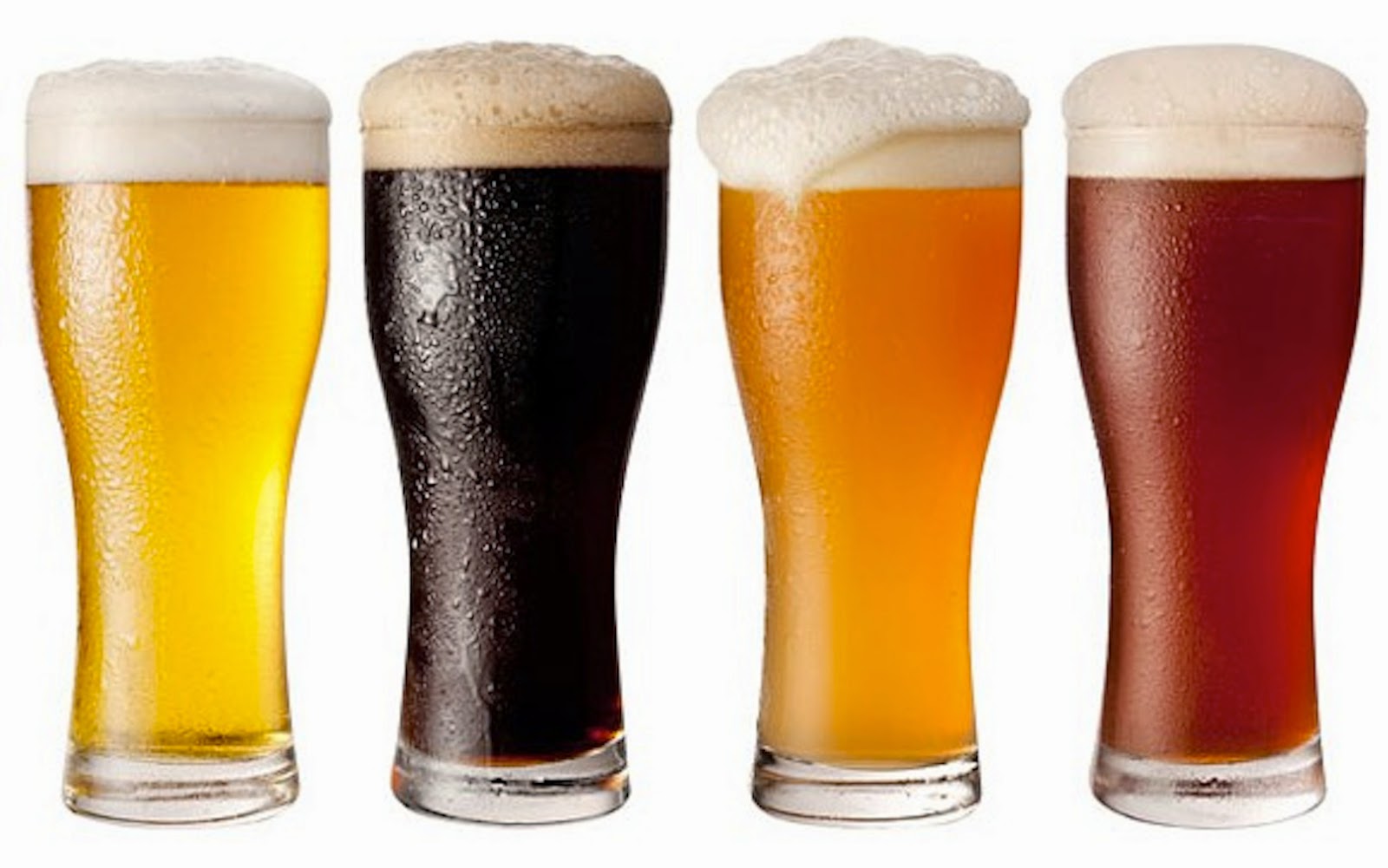 Beer is packed with silicon, which improves bone quality. And the USDA says the average American is only getting half as much daily silicon as they need.

The study found that bones of beer drinkers were not only healthier, but stronger, and less likely to break during a fall.

But don’t overdue it. Researchers warned that too much alcohol can be detrimental to bone health.

The perfect amount recommended by the USDA? Two beers a day.

TIP: If you also suffer from arthritis, try ginger beer. Ginger has been proven to be a powerful anti-inflammatory, and has been used to treat arthritis for thousands of years. Plus, the crisp taste of ginger beer is a refreshing change of pace from the normal pilsners and lagers.

In addition, this collagen helps keep our skin young and healthy, and even helps with brittle nails.

And while you also get silicon from whole grains, vegetables, and cereals, beer may be a uniquely good way to get this important nutrient.

That is because research indicates that silicon is absorbed faster and more efficiently in liquid form.

My choice (for drinking and shampoo!): Dogfish Head 60 Minute IPA

If you’ve ever had a kidney stone, you know exactly how painful they can be.

I had one of these tiny stones a few years back, and it was the worst pain of my life. I could barely get myself off the floor to go to the ER.

Fortunately my neighbor, a urologist, was able to take me to the hospital. But do you know what he told me before we left?

The reason this makes sense is because beer increases our kidney production…as you probably know, beer makes you pee more. This helps you pass a kidney stone quicker.

But there are long term benefits as well. A 2013 study found that people who drink 1 beer a day had a 41% lower chance of developing kidney stones.

However, moderation is again the key…drinking too much will dehydrate you, a major factor in kidney stones.

TIP: For kidney stone prevention, drink watery beers. Light beers will get your kidneys going, but won’t dehydrate you as much as thicker, stronger ales.

And the next time you raise your pint glass and say “To your health”…remember, you actually are doing something healthy!

I’ll write again soon with any helpful tips I can find.

By: Bill Sharpe
Live Cell Research Staff
Posted by Unknown at 11:30 AM